Robert Irven one of our Visiting Researchers shares his story.

Seeking Justice for the Slum Dwellers of Dhaka

When I first decided to pursue topics of environmental migration, climate justice and urbanization in Dhaka, Bangladesh for my Masters of International Development at Chulalongkorn University in Bangkok, Thailand, I had no idea how much such an endeavor would shape and change my life. Nor did I think that I would find such a welcoming, professional and inspiring group of people as I did at ICCCAD. By taking a chance and reaching out to Dr. Saleemul Huq, an invitation awaited me, transporting me to another world, which might have only been 2,500 km’s away, but felt like I had been transported to another planet at times. From frantic running around and attempts to narrow down my research questions during my first visit to Dhaka for the 1st Annual National Conference on Urban Resilience in December 2016 to the month I spent as a Visiting Researcher working out of the ICCCAD and Korail and Ershanagar slums, my daily experiences and learnings are something that will stay with me for my entire life, and have been fundamental in helping me connect with my passions and future career.

From the start of my research, one of my main goals was to give a voice to some of the most marginalized populations of the city, and this meant really diving into the slum communities to get a grassroots perspective from those who lived there.

Concepts and discussions of climate justice have traditionally sat on the international level, but in reality, this type of justice is something that must start at the local level, so that became my goal, and one that required me to put a heavy emphasis on daily life in the slums. By taking an ethnographic approach to my research (as much as was possible due to time and security constraints), I was able to insert myself (along with my wonderful interpreter Maryam from the IUB Bangla Language Institute) into three slum communities during May 2017. While initially extremely nervous and a bit apprehensive about this, I was also incredibly excited about putting myself far from my comfort zone and looked forward to learning about a completely new way of life, one in which is a daily reality for millions in Bangladesh, and hundreds of millions around the globe. Starting from a chance meeting of a community leader through the invitation to volunteer my time on the weekend to assist in the rebuilding of a school that had been burned down, the next weeks of my research were a whirlwind of activity and sometimes awkward, yet once in a lifetime moments, that helped shape my research into something truly special.

In total, I was able to interview 28 individuals in Korail, Ershanagar and Rampura, all of whom welcomed me into their homes, giving me not only an oral account of their lives, struggles and perceptions, but a visual, first-hand account of their day to day existences. Spending time in Korail, the oldest and most populated of Dhaka’s slums was a particular assault on the senses in every way possible, but after just a few days I no longer felt like a stranger, totally at ease navigating the twisty, tiny alleyways, diving deeper into the ordered chaos. 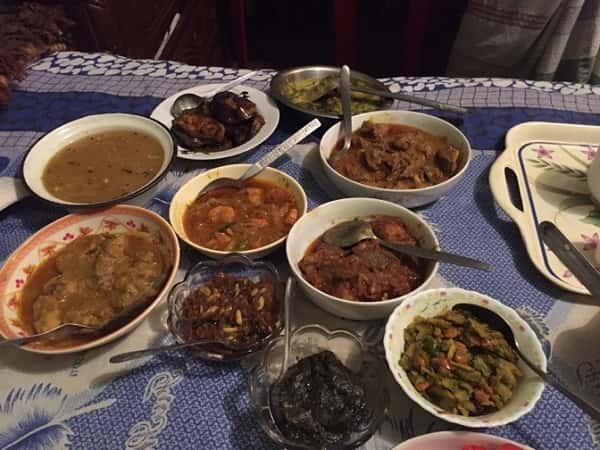 My time there was also particularly interesting, yet quite disheartening at times, as many parts of the community were just recovering from the massive fires that had ripped through so many homes and took so many innocent lives in March and April. The topics of forced evictions and land tenure became a focal point in my research findings, particularly as they related to concepts of justice (recognition, rights/responsibilities and distributional/procedures). Unfortunately, a large majority of respondents shared related stories of these types of situations with me, but capturing the in-depth accounts of their struggles added to the narrative I was able to create in my thesis to lift their voices up.

Some of my most memorable and surreal experiences were the various meals I was invited to share with community members or visits to elementary schools where I was even asked to make impromptu speeches to the parents about the importance of education. These experiences provided me with more off-the-cuff moments that very few researchers get to experience. Seeing the slums from the eyes of community leaders to single mothers allowed me multiple perspectives to the same issues, providing me with a more complete, complex narrative, which incorporated multiple stakeholders, a method I believe is necessary to fully capture the full story of justice in Dhaka’s slums.Prior to my arrival in the slum communities, I had a somewhat preconceived notion that many of my respondents would not have a wider view of concepts of justice or their relationship with local/central government, but much to my pleasant surprise, most of the people I spoke with had quite strong views on local politics and some even cited their own work with activism or hopes to become involved in seeking justice through community participation or related non-profit programming. 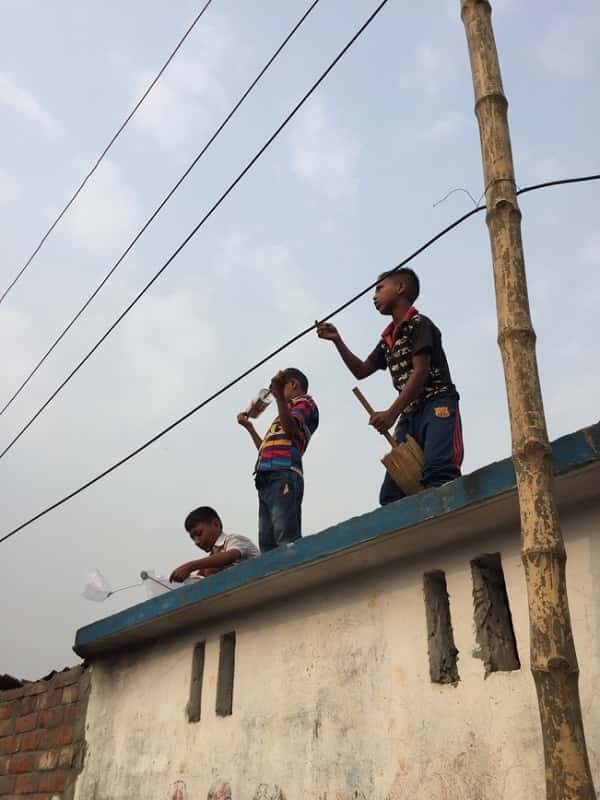 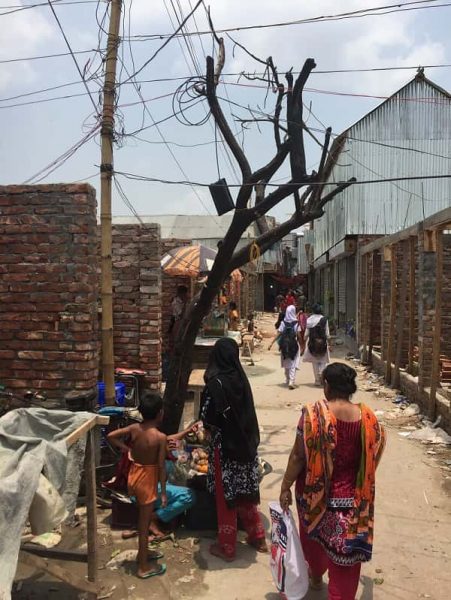 Throughout my time as a researcher, I was grateful to have the ear and expertise of various ICCCAD staff to support me in my many questions as well as the wealth of connections they were able to provide me with as I was also keen to connect with the various NGO’s that conducted their work in the slums. The often-overwhelming nature of Dhaka city and my research subject was initially quite intimidating, but I always felt welcomed around the office and this feeling alone allowed me to continue my hefty project while also always having a sense that I had support and friends to fall back on. The connections I made both at ICCCAD and in the various communities where I conducted my work will stay with me forever, and I can certainly say that like many who travel to Bangladesh, I left a tiny piece of my heart in the country. 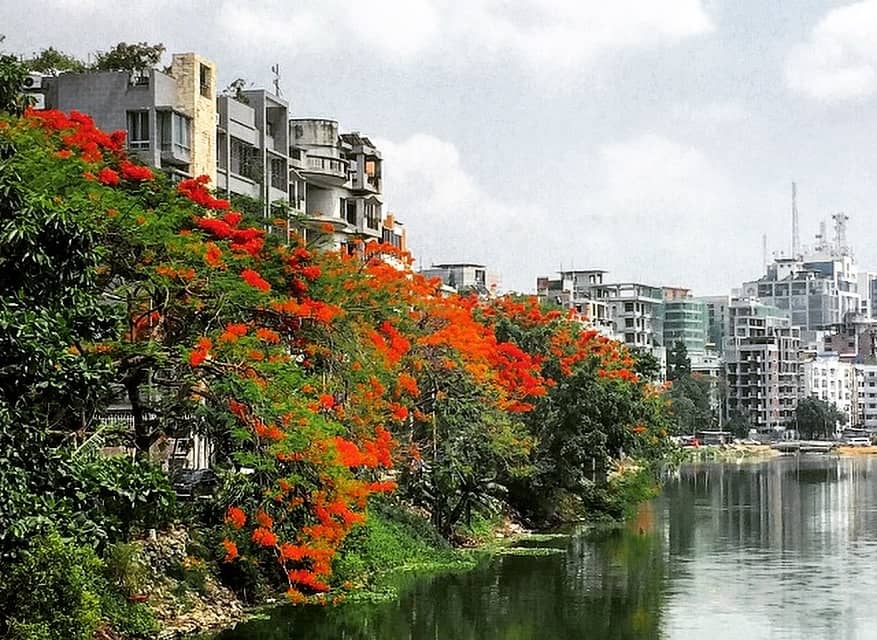 I look forward to the day when I am able to return and I hope to continue my goals of giving a voice to the slum dwellers which I hope will better enable justice to find its way to the many vibrant and dynamic communities throughout the country I am proud to have called my temporary home.