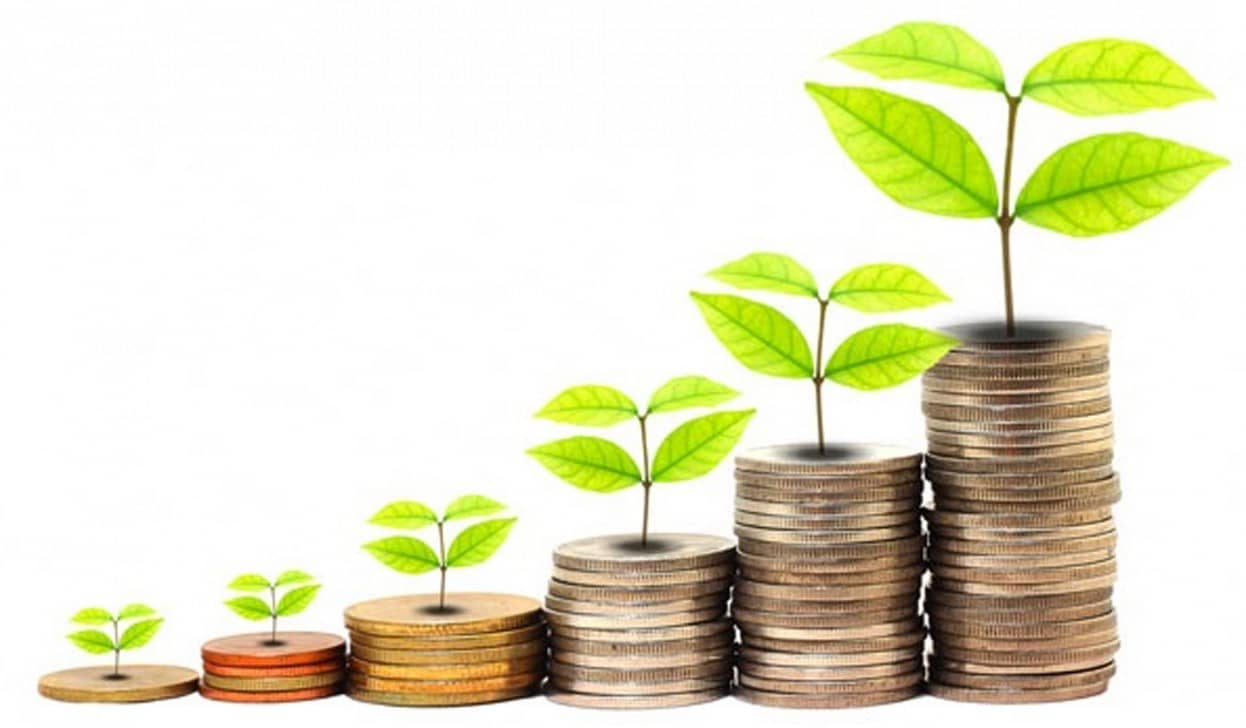 Covid-19 has hit all countries of the world, both rich and poor, but the low income countries (LICs) are hit hardest, and half of them are at high risk of or are already in debt distress. Although in April this year, the G20 Finance Ministers endorsed a Debt Service Suspension Initiative (DSSI) to grant temporary relief to the LICs to help manage the impact of the pandemic, the uptake to date appears limited. The DSSI covers only a part of the total debt of the LICs. Private-sector lenders have largely refused to come forward, thereby undercutting governments’ efforts.

On the other hand, climate disasters are increasing both in frequency and severity. The frontline victims are the LICs, with very little adaptive capacity. Mitigation ambition so far by major emitters is very weak, compared to the temperature targets set in the Paris Agreement. The Climate Action Tracker’s “thermometer” projects a temperature rise of up to 4.1 degrees Celsius by 2100, unless climate action is taken dramatically. Even if this happens, the IPCC report on 1.5 degrees Celsius made clear that very significant climate damages to lives and livelihoods in the LICs are to be expected. This makes the need for investments in adaptation immediate and urgent.

However, adaptation finance is extremely poor, despite the pledges made by donors. As the private sector is not that interested in adaptation in the LICs because of the inefficacy of market instruments and adaptation actions being mostly of a public goods nature, international public finance is the best possible source for adaptation. These countries have been accorded preferential treatment for support in the Paris Agreement. It may be recalled that provision of climate finance is a legal obligation for the developed countries, both under the Convention and the Paris Agreement, and Article 7.4 has recognised that adaptation as a global responsibility. Against this, adaptation finance comprising of less than USD 10 billion a year falls short, by orders of magnitude, of the needs of USD 140-300 billion a year by 2030. Despite pledges of a balanced allocation, adaptation finance stands at less than 20 percent of total climate finance. The LIC citizens get average support of USD three per person per year, which is less than a cent per day, according to Oxfam.

The Global Commission on Adaptation (GCA) has made a strong case for adaptation and resilience investments, finding that benefit-cost ratios of interventions ranged from 2:1 to 10:1. However, private sector contribution to adaptation still stands at a paltry three percent of their total climate finance, and mostly goes towards mitigation. Obviously, there are barriers to investment in climate resilience, including a lack of awareness of its benefits and capacity constraints. The GCA highlighted the need to rapidly scale adaptation finance through both international and domestic sources.

According to the United Nations Conference on Trade and Development, developing countries’ repayments on their public external debts will cost USD 2.6-3.4 trillion, just in 2020 and 2021. For Bangladesh, it stands at more than USD six billion a year. However, Bangladesh gets support of only a few hundred million, against the domestic investments of over USD three billion a year in adaptation. Obviously, in the absence of adequate liquidity support and major debt relief, the world economy, particularly the LICs, cannot return to pre-pandemic growth levels without risking severe climate distress and social unrest. In light of these concerns, the G20 has called on the IMF “to explore additional tools that could serve its members’ needs as the crisis evolves, drawing on relevant experiences from previous crises.”

Against the continued poverty in adaptation finance, there is a need to search for alternative sources. One such instrument worth considering is a “debt-for-climate swap” option. The global community has experience on “debt-for-nature swaps” (DNS) since the late 1980s and 1990s in developing countries, where debt relief was linked to investments in reforestation, biodiversity, and protection for indigenous people. In Bangladesh, we have experience of the Arannyak Foundation, established in 2003 under the US Tropical Forest Conservation Act, where a part of the debt to the US was converted into local currency for investments in nature conservation. Globally, this instrument could not have much impact on debt reduction because of its very small scale. For example, the share of debt relief derived from the DNS by some creditors is miniscule, just 0.3 percent of the total climate finance in 2012. Since then, it did not scale up much.

Although there is global agreement about adaptation finance being new and additional and largely grant-based for the LICs, whether debt for adaptation swaps (DAS) can be considered as such is controversial. These debates aside, at this time of a global financial crunch, DAS may be an option worth exploring by the global climate community.

It is argued that under appropriate designing and implementation, DAS can be a win-win option for both the creditors and the debtors. However, it depends on many conditions on both sides. Making DAS a viable and sustainable option calls for relatively large amounts of public debt for having an impact on debt reduction. Given its acceptance, the management modalities, including budgetary support or through creation of a dedicated fund, can be decided later.

The International Institute for Environment and Development (IIED) in London in a recent study argues that debt for climate and nature swaps offer a way to restructure debt while promoting pro-poor growth and debt sustainability. The IIED proposes to establish a global expert group to further understanding of such swaps.

Another potential source is also being explored to boost adaptation finance. In 2019, the Climate Bonds Initiative (CBI) launched the Climate Resilience Principles, which informed the issuance of the first dedicated climate resilience bond by the European Bank for Reconstruction and Development in September 2019, highlighting an opportunity for the creation of a new market for such instruments. But given the experience of the private facility of the Green Climate Fund, and International Development Association of the World Bank, successful blended finance models are still in short supply. The debt instruments such as green bonds—including climate resilience bonds—may not be universally applicable or viable in all markets. Still, against a severely constrained fiscal space, in certain cases they may offer a much-needed leverage for short-and medium-term private finance for resilience goals.

These issues are likely to be raised at the upcoming World Bank and IMF Annual Meetings during 12-18 October. Obviously, the Bangladesh delegation to these meetings is expected to be conversant of these issues for sharing their considered interventions, in alliance with like-minded nations.

Originally this article was published on October 14, 2020 at  The Daily Star. The author Dr. Mizan R Khan is the Deputy Director of International Centre for Climate Change & Development (ICCCAD), and Programme Director of LDC Universities’ Consortium on Climate Change (LUCCC).
Email: mizan.khan@icccad.org

Why Bangladesh should submit its Nationally Determined Contribution by December 31