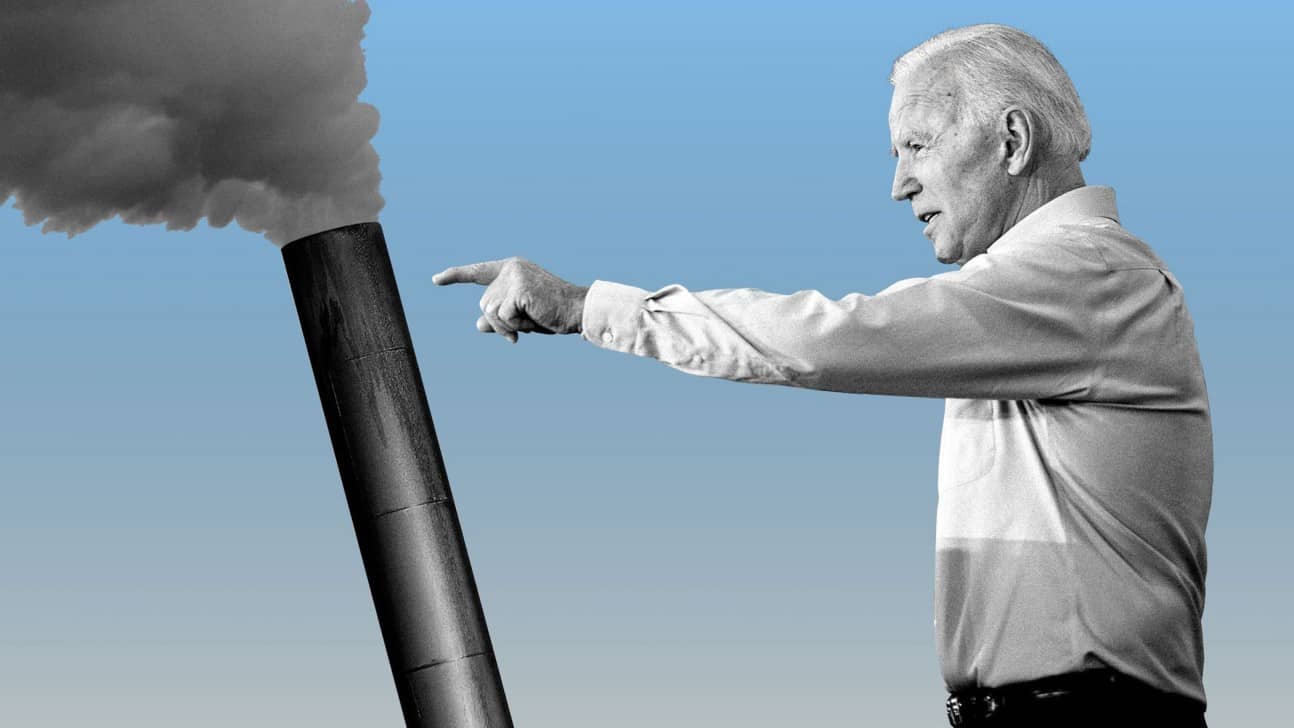 The election of Joe Biden as the next president of the United States of America has brought a great sigh of relief to everyone around the world who wants to see global action to tackle the threat of climate change. It is undoubtedly true that another term for Trump would have caused almost irretrievable harm to the ability of the rest of the world to tackle the climate change problem while the US was actively opposing collective global actions.

It is indeed a great relief that Biden has already declared that he will immediately re-enter the Paris Agreement from which Trump had withdrawn the US two years ago. However, simply re-joining the Paris Agreement will not be enough as the US has lost significant time and in many ways moved backwards under Trump. Hence the US has a lot of catching up to do and will have to move very quickly to do so.

There are undoubtedly a number of positive developments which can be built upon. The first is the improvement of solar and wind energy technology in efficiency and costs such that they have already become cheaper than coal and will very soon become cheaper than even petroleum and then natural gas. Therefore, despite Trump’s efforts to support coal, he has been largely unsuccessful for simple economic reasons and even Republican governors of states like Texas and Montana have embraced renewable energy since it is cheaper, cleaner and generates new well-paying green jobs. In fact one of the most effective election arguments that Biden made was to say “jobs” when asked about climate change where Trump said “hoax”!

The second important positive development has been the technology for electric cars, trucks and buses such that not just companies like Tesla who pioneered the sales of electric vehicles are benefiting from their sales but even the major manufacturers of combustion engine based vehicles are changing to electric vehicles much quicker than anyone had anticipated. Hence the economic forces of the market are driving a positive change in the vehicle market of the US as well as the rest of the world.

The third and perhaps most powerful positive change in the US is the attitude of young people, who overwhelmingly want much stronger actions to tackle climate change and it is quite likely that it is their votes that have propelled Biden over the finish line against Trump. It is also quite evident that Biden himself was not initially a great believer in the need to make tackling climate change a major plank of his agenda, but was persuaded by the more progressive parts of the Democratic Party to do so and it is now a major part of his agenda.

The good news is that Biden is a pragmatic rather than ideological politician and hence he will accept the reality of success in the transition from fossil fuel energy to renewable energy which is the key factor that needs to be addressed.

In terms of addressing the Paris Agreement, which in fact was agreed under President Obama and Vice President Biden in 2015, all countries are supposed to submit their revised plans for enhancing their reduction in emissions of greenhouse gases by December 31, 2020. Because Biden won’t be sworn in as president until January 20, 2021, we can allow him an extension of a few weeks to submit the US Nationally Determined Contribution (NDC) where they have to say by when they will be able to reach net zero emissions of greenhouse gases. The good news is that already major emitters such as China have agreed to do so by 2060, Europe by 2050 and even California has said it will do so by 2045. Hence the US needs to at least do so by 2050 if not sooner.

The second major promise that the developed countries made—including the US—in the Paris Agreement was to provide the developing countries with up to USD 100 billion a year by 2020 to tackle climate change. The US share of that would have been at least USD 3 billion in 2016.

One of the last things that President Obama did before he handed power over to Trump was to provide USD 500 million to the Green Climate Fund (GCF) as he knew that the first thing Trump would do was stop the US contribution, which is what he indeed did.

Thus the US now has to fulfil its own share of the USD 100 billion from 2020 onwards.

The final element that the US will need to address is somewhat more politically sensitive. It is the issue of addressing loss and damage from climate change. The US Secretary of State John Kerry, on behalf of President Obama, made the developing countries accept that they could not raise the issue of liability and compensation under Article 8 on loss and damage of the Paris Agreement. The reality of human induced climate change impacts during 2020, including the super wildfires in California and Oregon and the successive hurricanes hitting the Gulf Coast of the US, is showing that loss and damage from climate change is now a reality for all countries whether rich or poor and hence the issue cannot be postponed any longer.

Hence the most sensitive test for the incoming Biden presidency on climate change will be its willingness (or not) to genuinely address the issue of funding loss and damage from climate change for the most vulnerable developing countries who will be demanding this at COP26 to be held in November 2021 in Scotland.

Hence it is up to Prime Minister Boris Johnson of the UK and Biden to make sure that this issue is dealt with in a spirit of solidarity with the vulnerable developing countries at COP26. Prime Minister Sheikh Hasina of Bangladesh can play a significant role on behalf of the CVF countries if invited to do so.

Thus the test of how seriously and quickly Biden will act to tackle the different aspects of climate change will be revealed at COP26 next year.

Originally this article was published on November 11, 2020 at Daily Star. The author Prof. Saleemul Huq is the director of the International Centre for Climate Change and Development (ICCCAD) at the Independent University, Bangladesh (IUB).
Email: saleemul.huq@icccad.org

As we welcome the new year of 2021, we also enter a new decade that will culminate with 20…