June 05, 2020
Updates
Home Daily Star Article The old normal is ending
It can be replaced by a better new normal 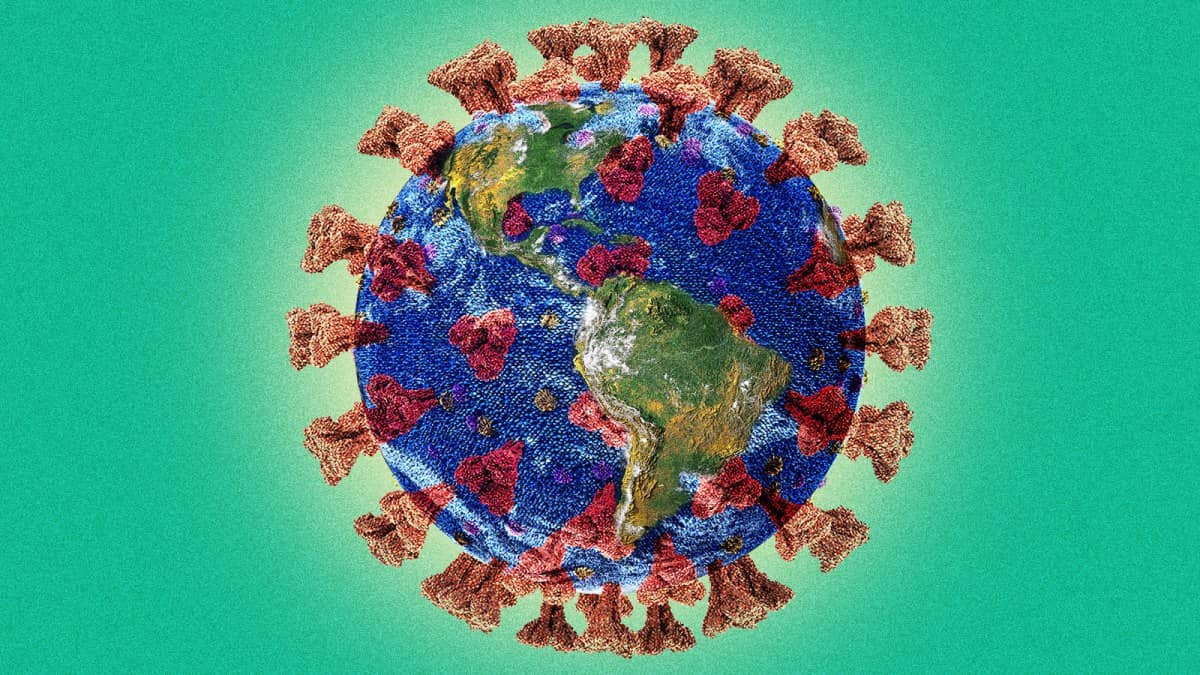 The Covid-19 pandemic is still having severe impacts on many countries and it is not at all clear how long it will take to play out globally. However, the scale and rapidity of the crisis has already revealed a number of aspects of the global economy and governance that we used to think were unchangeable realities. After the crisis is finally over, we will be faced with a fork in the road. One path will be to try to go back to business as usual as it was before the pandemic. The other path is an opportunity to forsake the “business as usual” model as no longer fit for purpose and move towards a completely different, and indeed much better, future. However, the decision on which path we want to choose will be made now and every decision we make is important in choosing which future pathway we will be on.

I will describe some of the things that can be described as the “old normal” and indicate the kind of decisions that can take us to the new (and better) normal.

The first major shift in global power dynamics that we can see before our eyes in real time is the transition of global leadership from USA to China. This was always expected to occur some time in the next decade or two, but it has happened in 2020! To pick just a couple of indicators, we have seen how the US under Trump’s leadership has completely cut itself off from the rest of the world and withdrawn into a fortress cut off from everyone else. At the same time, we are already seeing China emerge from its lockdown and begin to support other countries with tackling the virus as it hits them. China has sent doctors and medical teams to countries like Italy and have been sending testing kits and other necessary items to countries like Bangladesh. They have even sent equipment to the US. On this dimension alone, we are seeing the emergence of a new global leader tackling a global emergency.

Another important disruption of the old normal is our dependence on oil and other fossil fuels to provide energy to the global economy. As the global demand for oil drops drastically due to the lack of economic activity, the price war between the oil producers is removing the veil that used to protect their cartel-like collusion to keep prices higher than would be if it was a truly supply and demand market based product that it claimed to be.

This also points to what the new normal can be—when the oil and other fossil fuel companies go hat in hand to their respective governments for a massive bailout, they should be refused a single cent of subsidy from the public purse. This also applies to the airline industry, who do not deserve such handouts as well. Any decision to provide subsidies to fossil fuel companies will lock us into the old normal, which is the wrong way to go.

The third revelation that is happening before us is the visible role of the sectors of society that have the greatest value for human survival, and it is quite clear that scientists, along with medical and health workers, are clearly much more valuable than billionaires and even millionaires. Even the hospital cleaners and supermarket shelves stockers are more important now than the richest people who are staying at home.

The fourth revelation is not exactly unknown but has become absolutely stark with each passing day; and it is that the poorest individuals and households living in the informal settlements in the world’s biggest cities are amongst the most vulnerable, not just to the virus but also to the measures of social distancing being made around the world. An important observation in this respect is that the groups who are most vulnerable to coronavirus and to social distancing measures are also the same people who are amongst the most vulnerable to the adverse impacts of climate change.

Hence in terms of next steps, we will need to put in place policies and investment strategies that support the most vulnerable communities in each and every country, whether developed or developing. This speaks to whether we genuinely agree that we are all in this together, or we revert back to each of us looking out only for ourselves, whether as individuals or as countries.

Finally, the destruction of biodiversity and the potential of viruses to jump from animals to humans (which we had so far ignored) has revealed how shortsighted our actions have been. If we ignore this particular revelation and go back to business as usual, we will have shown that we are beyond redemption.

So what decisions are needed to change direction from the old normal towards the new (and better) normal?

Number one is for the presidents and prime ministers of each and every country to recognise that they cannot ignore scientific evidence. This has been demonstrated by the Covid-19 pandemic and will be even more true about climate change, going forward. Every leader who listened to scientists was able to reduce considerably the number of their citizens who lost their lives due to the virus.

Number two is the way that the massive economic stimulus will be allocated. This is a golden opportunity to redirect investment away from large corporations and towards people who matter, which includes smaller companies and even individuals. The time may finally be ripe for the adoption of a basic human income.

Number three is how the lessons from tackling the Covid-19 virus can be immediately applied towards meeting the even bigger threat of climate change that is still to come. This includes a rapid shift from fossil fuels to renewable energy immediately by removing the subsidies that the fossil fuel companies have received so far.

In the context of Bangladesh, we need to take every precaution against coronavirus making a big impact on the health of our citizens, while also minimising the negative impacts on the poorest and most vulnerable from the social distancing measures that have been applied so far. While we still have many hurdles ahead, we must join together as a country where each and every one of us recognises and takes actions to help each other, not because our Prime Minister told us what to do, but out of a sense of solidarity with our fellow citizens.

I will conclude by focusing on the most important aspect of the possible new normal—which is a world where all countries and people from all walks of life, whether rich or poor, retain a sense of solidarity with each other that is many times stronger than any sense of otherness between groups, whether on grounds of religion, race or class.

Out of crisis comes the opportunity to do things differently, and making a change in our attitudes is perhaps the single most important step that each and every one of us can take in order to usher in the new normal that we all want.

Originally this article was published on April 08, 2020 at Daily Star. The author Prof. Saleemul Huq is the director of the International Centre for Climate Change and Development (ICCCAD) at the Independent University, Bangladesh (IUB).
Email: saleemul.huq@icccad.net