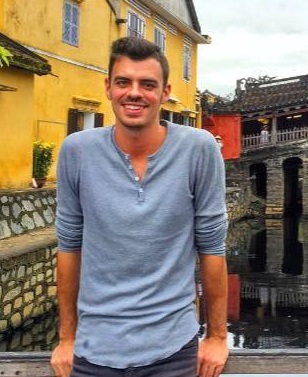 Robert Francis Irven was  a visiting researcher of ICCCAD, working on his Master’s degree from Chulalongkorn University in Bangkok, Thailand. His thesis is focused on perceptions of climate justice at the local level within the migrant population living in Dhaka’s slums. His undergraduate degree from Rutgers University in New Jersey, USA was in Chinese studies and Political Science. There he was involved with various organizations and programs centered on engaging and enabling youth, particularly minority populations, to become more involved in political and community processes. He also spent half a year working at the 2010 Shanghai World Expo, fostering greater exchange and community building between China and the United States.