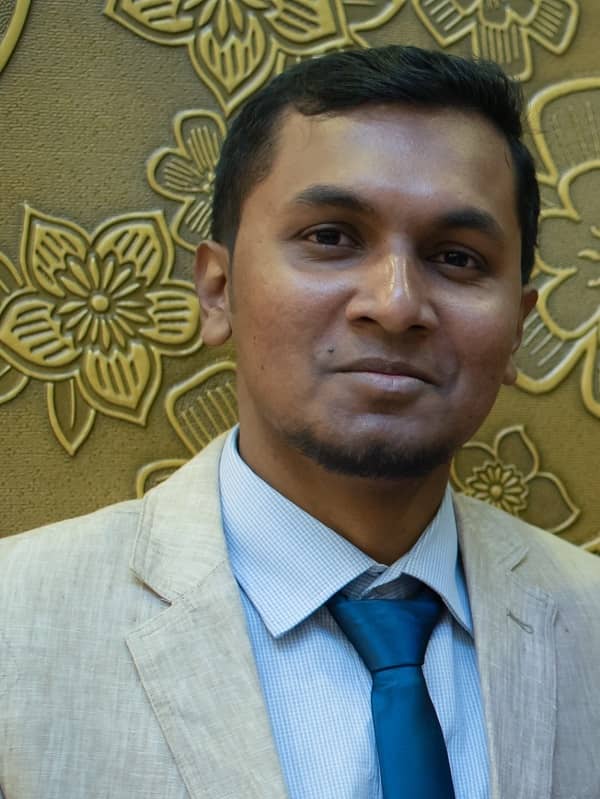 Istiakh Ahmed is a ‘programme coordinator’ manages both ‘Loss and Damage’ and ‘Locally led Adaptation and Resilience’ programme at the International Centre for Climate Change and Development (ICCCAD) and currently leading four different projects under these programmes. He has completed his BSS and MSS in Anthropology from Jahangirnagar University. His affiliation with Anthropology has allowed him to have in-depth knowledge on social research and its different methodologies, and working on climate change for the last 6 years has provided a wide range of knowledge on its different issues and dynamics. During his period at ICCCAD he has been doing research on climate change adaptation, loss and damage and other related issues, and published several journal articles, working papers, research reports, blogs and op-eds on these topics. He has presented in many international conferences and has been awarded for the best poster presentation at CBA10. His research interest areas are loss and damage, livelihood resilience, climate change adaptation, environmentally induced migration, social vulnerabilities due to environmental stressors. He has been following climate change negotiation on loss and damage track for the last 5 years. He attended the Resilience Academy (2015-2016) and was a fellow of the USAID young researcher programme. He has also been involved in training and mentoring of university students, government officials, local community members and youth around the country. He is an aspiring photographer and video filmmaker, produced several documentaries on different issues of climate change.