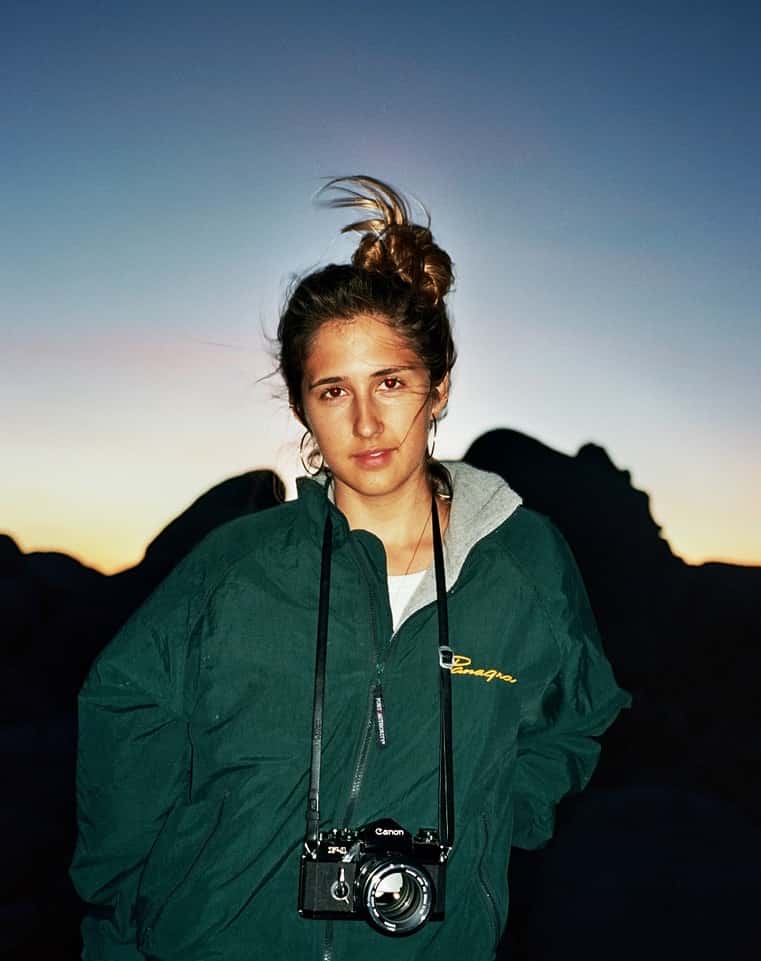 Hunter’s work has been published in The Today Show, Complex, HUNGER Magazine, ESPN, PBS, WFSU, The Florida Channel: Government TV, The Women’s League of Voters, and the Campaign to Keep Guns Off Campus. Hunter has won first place in the Ft. Lauderdale International Film Festival: Collegiate Documentary, January 2015 as well as being the Official Selection of Short Documentaries in New York’s YOFI Film Festival, October 2015 for her documentary on gun control on college campuses.

Hunter’s most current project is working as a visiting researcher at the ICCCAD where she is filming a documentary on the preliminary impacts of climate change and climate change adaption.