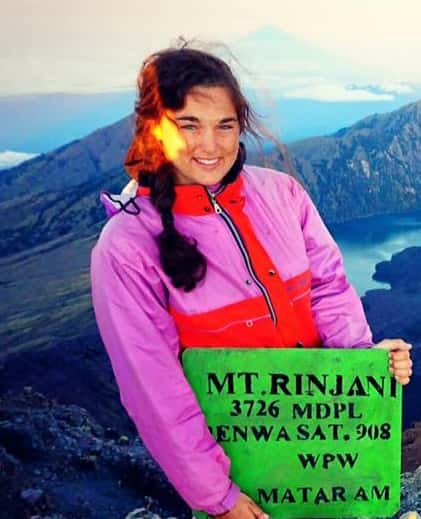 Sarah is pursuing her B.S. in physics and at Florida State University with a minor in Mathematics. She has interned with WFSU, Tallahassee Florida’s  local TV station in the ecology department, where she worked on compiling stories of local ecological happenings. She became a CLS fellow in 2016 through the US government where she traveled to West Bengal and studied Bengali language and culture. She works to combine science with story telling as a way to

engage people and make modern scientific understanding not only relatable but also compelling. Then in 2017 got awarded the Idea Grant through Florida State University to fund a research based project. With the grant award she traveled to Bangladesh and became a visiting researcher at ICCCAD where she is working on filming a documentary trying to capture the impacts of climate change and the climate justice issues associated with climate change.