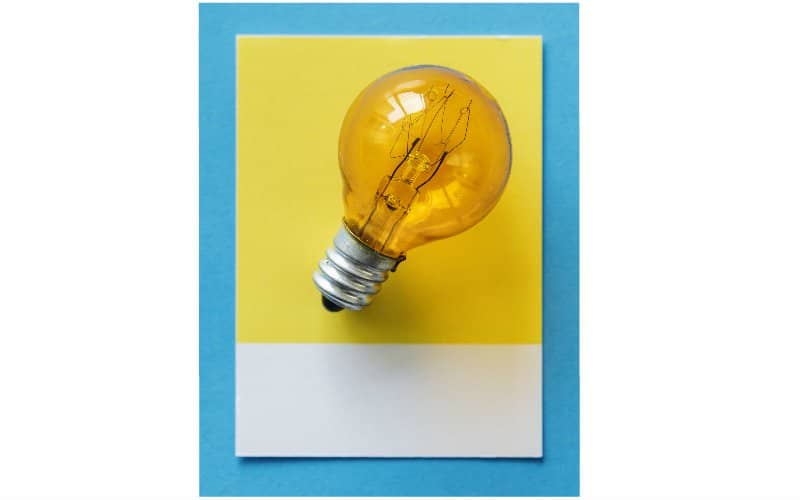 The latest from COP24

The transfer of innovative technologies is a central issue for developing countries, allowing them to act on climate change. With institutional challenges on the national and local levels, and complex set of vulnerabilities, developing countries often lack the capacity to assess and address critical risks in specific sectors and territories.

Bangladesh is one of the countries that participated in Technology Needs Assessments (TNAs), a project assisting in analyzing country-specific circumstances and thus needs in terms of climate adaptation and mitigation technologies. TNAs supported Bangladesh in setting priorities and selecting appropriate technologies, whilst improving its institutional capacity. The assessment further helped in developing Technology Action Plan (TAP).

The projects is founded by the Global Environment Facility (GEF) and implemented by technology mechanism consisting of two complementary bodies: The Technology Executive Committee (TEC) and the Climate Technology Centre and Network (CTCN). The Paris Agreement, Article 10: “The Technology Mechanisms for technology transfer” refers directly to TNAs, making the process instrumental to the UNFCCC process. This implies that the outcome of negotiations at COP 24 on issues such as funding, involvement of private sector and gender-sensitive collaboration will determine the effectiveness and scale of a future transfer, uptake, and diffusion of adaptation technologies in Bangladesh, thus process of building climate resilience on a national and local level

So far, the scope of TNAs allowed to conduct the Technology Needs Assessments in two sectors in Bangladesh: Water, Agriculture, and Energy. This was a country-driven process, during which local scientists, NGOs, and various research institutions were involved and determined the stated above sectors. TNAs helped with institutional capacity building, as the country had no capacity to study adaptation and mitigation technologies. Specifically, the assessment helped to identify institutions that can take responsibility, prioritize the technologies, and follow up on the projects set in TAP. In the water sector, the prioritized technologies were “Monitoring of sea level rise, tidal fluctuation, salinity intrusion, sedimentation, and coastal erosion”, and “Tidal river management including computer simulation of tidal flow.”

Currently, Bangladesh is working on strengthening the capacity of Nationally Designated Entity (NDE) — the Director of the Department of Environment. NDE designates various national actors and implements projects from TNA and CTCN. However, the capacity of all involved organizations should be strengthened so the implementation of TNAs can be broadened. More funds should be provided from different sources at the same time, so the process of implementing TNAs will be more comprehensive and not project by projects. There is a prospect for Bangladesh to obtain funds for further assessments and projects implementations from governments of countries such as Japan, Korea, the USA and Germany.

Technology framework, agreed at COP 24, calls for action to foster innovation, and also for the financial mechanism to facilitate implementation of the result of TNA and technology inclusive projects in the Global South. There has already been an increase in the support to TNAs and technology related projects, for example from the Green Climate Fund (GCF), in collaboration with the private sector — a bank in Mongolia. Therefore it is expected that technology framework will support more projects and this kind of collaborations. The Technology Framework, under the support section highlight “Enhancing the mobilization of various types of support, including pro bono and in-kind support, from various sources for the implementation of actions and activities in each key theme of the technology framework” referring to private sector involvement. However, it is difficult to know how it will materialize, since there is still no commitment of resources to the Nationally Designated Entities.

Kasia Wieszczeczynska is a former visiting researcher at ICCCAD.

Women Champions in the Face of Climate Adversities