Danielle Falzon one of our Visiting Researchers shares her story.

Adaptation and development in Bangladesh are one in the same issue. This became clear to me almost immediately when I arrived in Dhaka and began working with the International Centre for Climate Change and Development (ICCCAD). As a country that faces enormous geographic vulnerability to climate change, as well as one that has been actively developing over the last several decades, it makes sense that an adaptive development strategy would be advantageous. In pursuing such a strategy, Bangladesh has a critical opportunity to redefine how the world conceives of development.

I am a PhD student in Sociology at Brown University in the United States. I spent almost 8 weeks in Dhaka during my summer break this year to begin learning about climate change, development, and about Bangladesh itself.  After this summer, it has become evident to me how fortunate I am to have been able to connect with ICCCAD and to come from a university that can support this research. Though I still have much to learn, I can say with certainty that Bangladesh is an integral actor in shaping global ambitions on climate change. 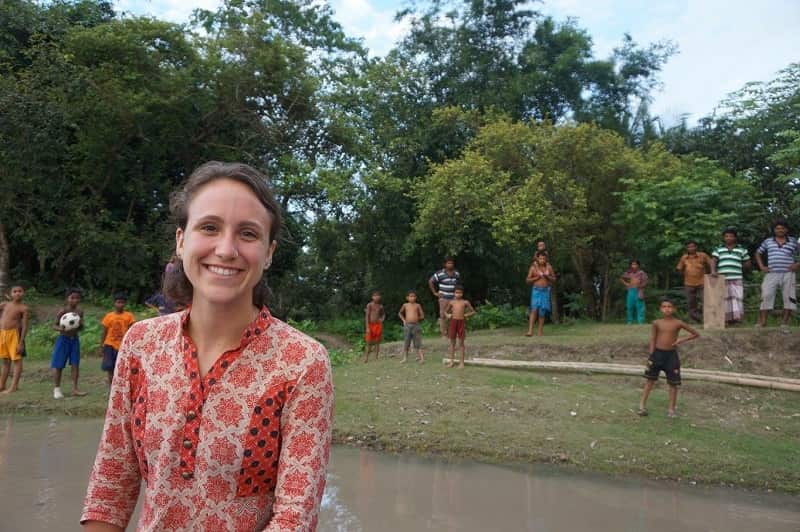 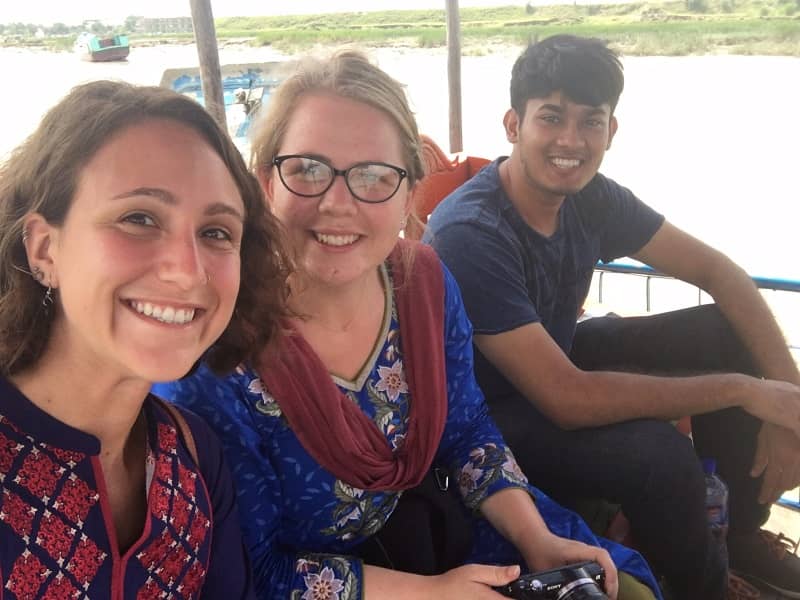 During my stay, I joined members of the ICCCAD team and other visiting researchers on a field visit through the Khulna district. On this trip, I encountered many components of adaptation and development that I had until then only read about. As a group, we visited a cyclone shelter, saw plinths that had been raised for homes to combat flooding, and observed the change from brackish to salt water zones along with the innovative farming practices that have been developed there. It became clear to me that these things cannot be classified as either adaptation or development, but rather as an inextricable combination of both.

Adaptation is a challenge that the world must tackle collectively, and in countless different contexts. Local solutions are important, especially when those solutions can be tailored to be applied broadly. Policymakers, NGOs, academic researchers, and local communities are already working to ensure that Bangladesh is adapting to this challenge. It can therefore be a global leader in climate adaptation. 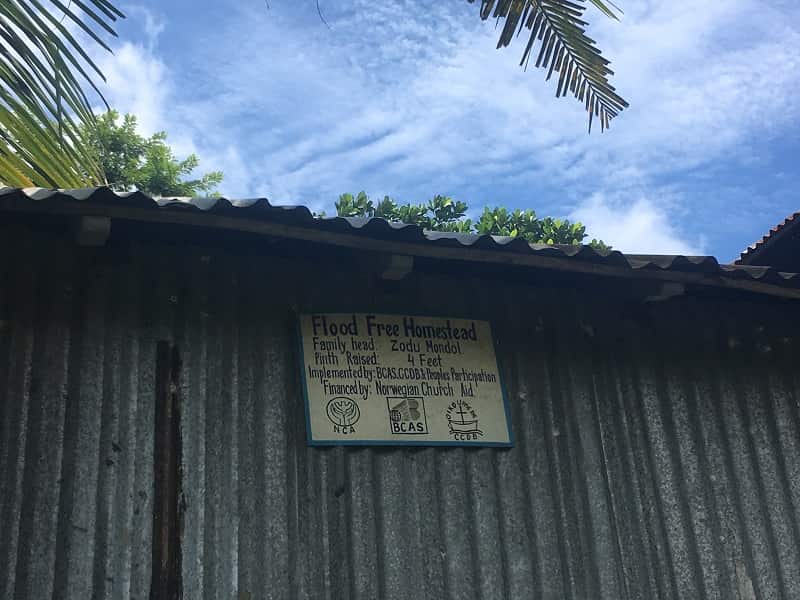 However, it is also important that adapting to climate change is transformative. There is a distinct difference between being able to survive and being able to thrive in a changing world. Not only should Bangladesh pursue adaptation plans that build resilience, but it should envision ones that actually enhance people’s livelihoods. Herein lies the crux of the adaptation and development connection: if the country implements both simultaneously, there is ample opportunity to transform Bangladeshi society for the better over the long term.

There is no one path for development. I have been enormously impressed by the innovative national plans and policies that Bangladesh already has in place, which aim to integrate climate adaptation into its development strategies. There is much that the world can learn from these plans. The next step is now to ensure that these plans are implemented effectively, and that future planning continues to push for increasingly more progressive policies.

I do not pretend to know what is best for Bangladesh. As a sociologist, however, I know that progressive interventions, even those with the best intentions and aims, can have unintended social consequences, especially for the poorest and most vulnerable populations. As a researcher of climate change, I know that these are also the populations which must be the primary target of climate adaptation efforts. By integrating a transformative adaptation strategy into its development strategy, Bangladesh can then enhance the lived experience of all Bangladeshis, while also making the country climate resilient and economically prosperous. This will ensure that the poor and vulnerable are not further disadvantaged. Neither livelihood quality nor environmental sustainability should be sacrificed in the adaptive development process. 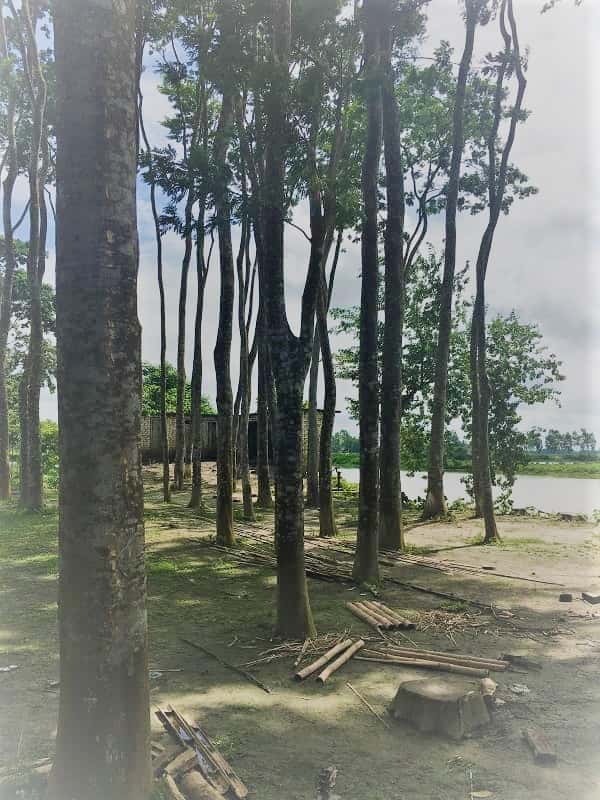 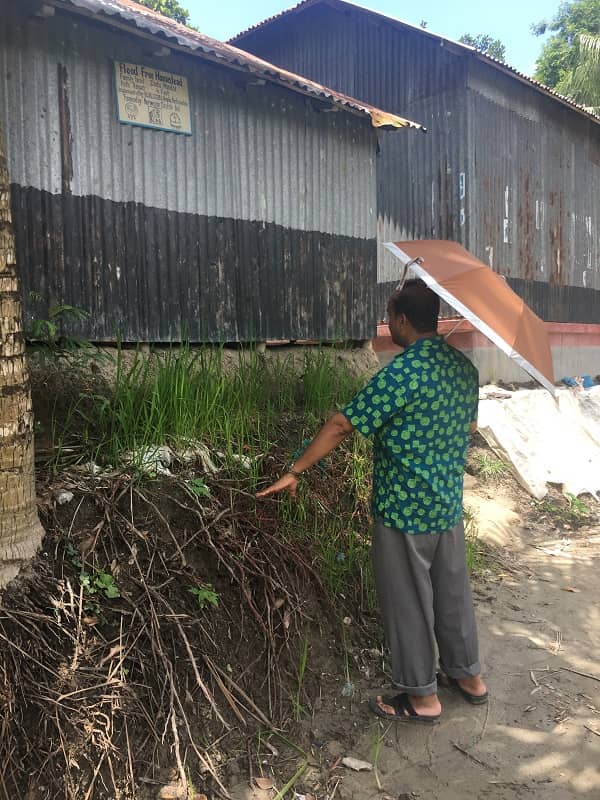 I learned a huge amount during my time in Dhaka. In particular, I learned that there are already conceptions of development emerging in the world that do not necessarily include enormous environmental destruction. Rather, in Bangladesh, sustainable development lies at the heart of policies and visions for the future. As these policies are shown to be successful in the coming years, I am confident that the rest of the world will look to Bangladesh as a model of development for the age of climate change.

The author Danielle Falzon is a PhD student in Sociology at Brown University in the United States.

Introduction The impacts of climate change are evident on the social, economic and politic…