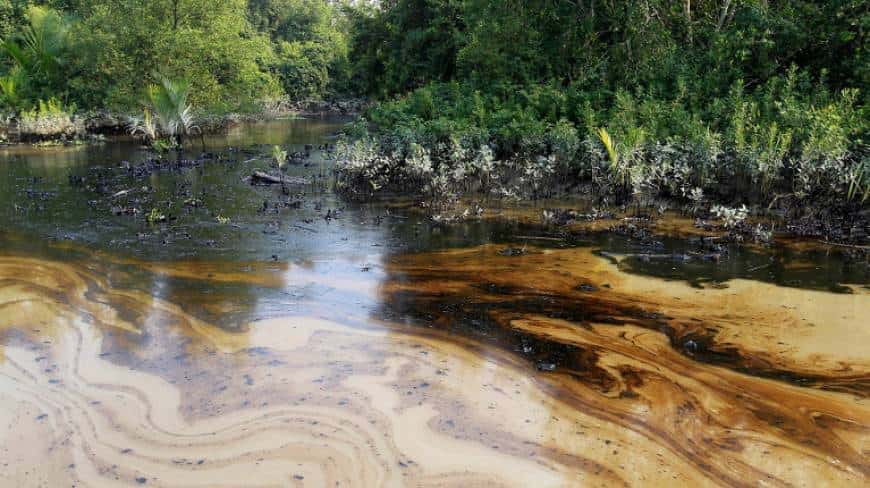 The principles of equity, justice and fairness are fundamental to understanding and addressing the challenges of global climate change. This is because the problem has been caused by the emissions of the rich countries for several centuries but will primarily impact the poorest people and poorest countries.

Hence, when countries came together to discuss and agree to take actions under the United Nations Framework Convention on Climate Change (UNFCCC) these principles were fundamental to the discussions.

However, the way in which each of these terms was perceived and addressed is very specific to the climate change issue. I will try to explain below how each principle is dealt with under the UNFCCC.

Let us start with the principle of equity. This is addressed under the UNFCCC under a famous phrase that goes like “common but differentiated responsibilities” (CBDR). This means that while acknowledging that tackling climate change is a common problem for all countries and hence every country needs to take actions, some countries (the richer countries) have nevertheless a greater responsibility as they have been the main beneficiaries of emissions for the last two centuries. This is also sometimes called their “historic responsibilities” for past emissions.

This principle has been accepted by the richer countries and the countries are named in Annex 1 of the UNFCCC (and they are sometimes referred to as the “Annex 1 countries”).

This principle was used in designing the Kyoto Protocol under the UNFCCC some years ago where the Annex 1 countries agreed to make commitments to reduce their greenhouse gas emissions while the non-Annex 1 countries did not have to do so.

In this context, it is the poorest and most vulnerable developing countries, such as the Least Developed Countries (LDCs), Small Island Developing States (SIDS) and countries in Africa, who want all the major emitting countries (who now include large developing countries such as China and India) to take actions to reduce their emissions and also provide finance for adaptation to climate change.

The principle of justice has been incorporated in the Paris Agreement on climate change in two ways. First, by making it a universal agreement where all countries (not only the Annex 1 countries) have agreed to take actions to reduce their respective emissions.

The second way that the principle of justice is acknowledged is under the articles on Adaptation and on Loss and Damage, under which the poorest and most vulnerable countries are supposed to be funded to support them to tackle the adverse impacts of climate change.

The third principle, related to fairness, is not so much an official article under the UNFCCC but rather a principle that underlies the way in which countries perceive the application of the other two principles, and fairness can be very subjective in its application. For example, the speech by US President Trump in the White House Rose Garden in which he announced his intention to withdraw from the Paris Agreement invoked the principle of fairness as he felt that the agreement was unfair to the US.

Hence, for any negotiating text to be agreed in the UNFCCC, it requires each country (and group of countries) to agree that the outcome is fair to them. If they do not feel it is fair, then they will not agree.

It is important to recall that while the UNFCCC is a formal global treaty between 195 sovereign nations, who have to agree on everything by consensus, the principles of equity, justice and fairness also have more general applications for all people. This is particularly important when considering the role of communities, companies and even individuals.

For example, in the hurricanes Harvey and Irma hitting the United States and the floods affecting Nepal, India and Bangladesh, the people and communities that are being affected most are the poorest, even in the US. And richer people and companies from these countries as well as from around the world are coming to their assistance. Therefore, the principles of equity, justice and fairness are fundamental for each and every one of us to both understand and agree on how to tackle the problems associated with human-induced climate change.

Originally this article was published on  September 13, 2017 at Daily Star. The author Dr. Saleemul Huq is the director of the International Centre for Climate Change and Development (ICCCAD) at the Independent University, Bangladesh (IUB).
Email: saleem.icccad@iub.edu.bd