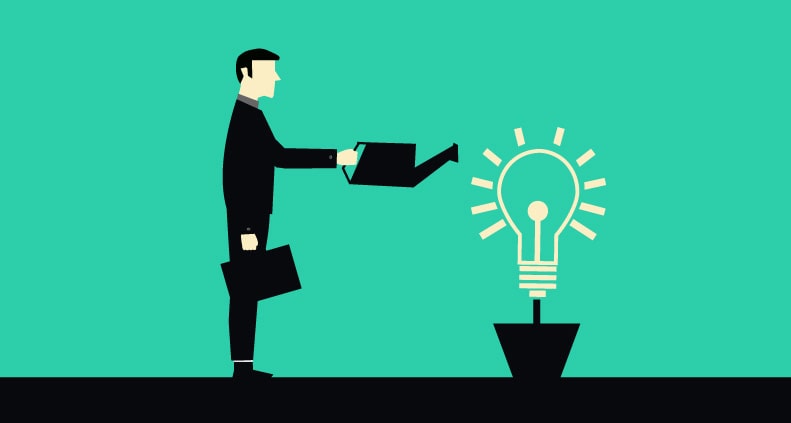 Bangladesh has a strong tradition of medium term planning through the periodic Five Year Plans, of which we are now in the 7th Plan. At the same time, the country has a large number of professional planners both within the Planning Commission as well as embedded within the Planning Department of every ministry who help develop the sectoral plans for each ministry.

This is a strong foundation of human skill and capacity based on which the country can now move towards making longer term plans for different sectors as well as for the country as a whole. There are already a number of sectoral and national plans being developed for longer time scales. These include the seventeen Sustainable Development Goals (SDGs) and the Climate Change goals which all have a time horizon to 2030.

Very recently, the government has also approved the development of the Delta Plan which will have a time horizon until 2100. Only the Netherlands (with whose assistance Bangladesh is developing it) has done a plan for such a long time horizon so it will be quite a daunting task for us. At this time horizon, it is likely to be more of an aspirational goal rather than a detailed plan.

Finally, we are expecting the prime minister to soon unveil her Vision 2041 for Bangladesh which will be more of a vision for the country than a specific plan.

Under the above circumstances, the country will need to modify the standard processes for the Five Year Plans by the Planning Commission in order to think about the longer-term vision and to involve not only all the different parts of the government but also other stakeholders from outside the government. In other words, it will not only have to take a whole-of-government approach but also a whole-of-society approach.
The government is well aware of this need and has already put in place a special unit in the Prime Minister’s Office (PMO) to monitor the implementation of the SDGs under the leadership of very senior people. They have already started ensuring that each ministry develops its own SDG-related targets and ways of monitoring them.

Civil society actors and academics have also set up groups around each of the SDGs for implementation and monitoring progress.

In the realm of climate change, the government has already developed the Nationally Determined Contributions (NDC) as required under the Paris Agreement on Climate Change and will be preparing the National Adaptation Plan (NAP) soon. At the same time, the Bangladesh Climate Change Strategy and Action Plan (BCCSAP) of 2009 is also being updated with a new time horizon of 2030.

While all these ambitious planning processes are to be lauded, the proof of the pudding will be in the eating, and unfortunately while we are relatively good at making plans, we are less good at implementing them effectively and on time.

Hence, as we move forward to the next phase of our long-term planning, both nationally and sectorally, we need to improve our implementation of the plans, which in turn means improving not just monitoring and evaluation (m&e) but more importantly, our monitoring, evaluation and learning (mel).

One big difference between medium-term and long-term planning is that the latter must be a learning-by-doing process where the learning must be systematic and sustained in order to understand what works and what doesn’t, and then scale up what works and avoid what doesn’t.

Another excellent tool for enabling planners as well as others to participate more effectively in the long-term planning as well as visioning process is the use of Scenario Development where groups of stakeholders develop their long-term vision and then work backwards to develop the plan to reach their vision.

This can be done for both the sectoral and the national planning processes. A recent scenario development exercise linking SDG 2 (Zero Hunger) with SDG 13 (Zero Emissions) done by Oxford University, Oxfam and ICCCAD with experts from the Planning Commission and relevant ministries developed several possible scenarios (some good and some bad, but all equally plausible and possible) and then shared with the Planning Commission to discuss how to make the good scenario a reality and avoid the bad scenario. More such exercises will be very useful going forward with long-term planning for the country.

Originally this article was published on September 19, 2018 at Daily Star. The author Dr. Saleemul Huq is the director of the International Centre for Climate Change and Development (ICCCAD) at the Independent University, Bangladesh (IUB).
Email: saleemul.huq@icccad.net

100 billion to tackle climate change is a trillion too short

A decade ago, developed countries pledged to provide developing countries with USD 100 bil…