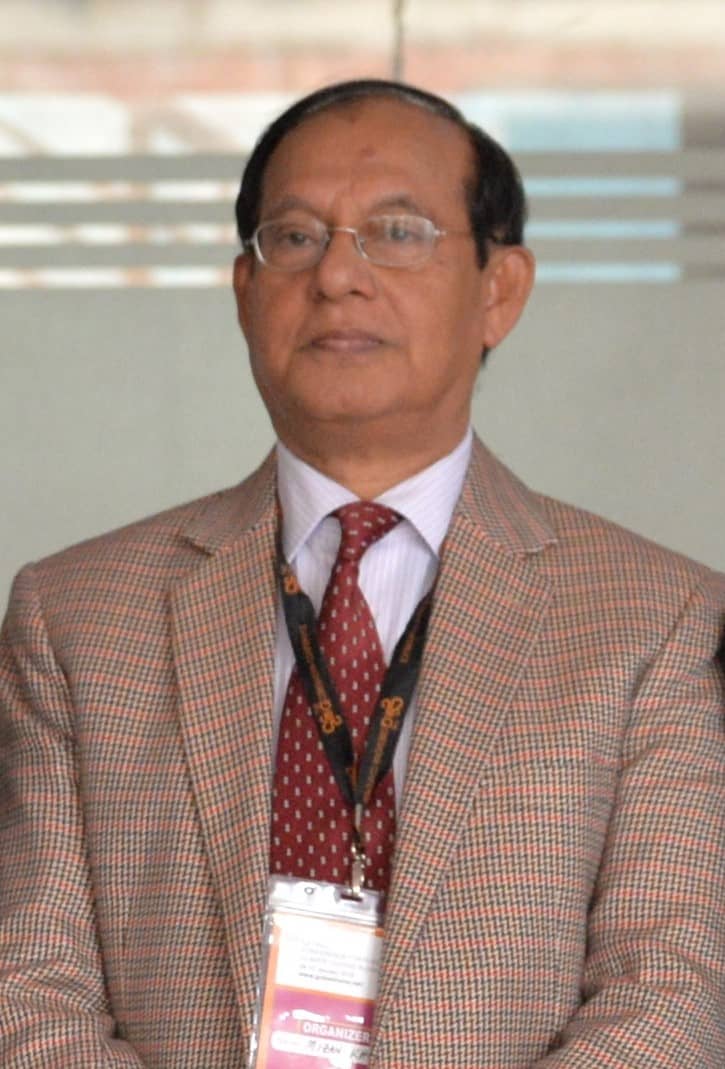 Prof. Mizan R. Khan has a PhD in Environmental Policy and Management from the University of Maryland School of Public Policy (UMCP), MD, USA. Currently Prof. Khan has two hats at ICCCAD: Deputy Director and as Programme Director of Least Developed Countries University Consortium on Climate Change (LUCCC). Prior to joining ICCCAD, he has worked in academia as a Professor for more than 18 years along with working closely with the Government and the development sector of Bangladesh and beyond. During 2015, Prof. Mizan has served as the Director of External Affairs at North South University (NSU). He was also an Adjunct Professor at the Natural Resources Institute (NRI), University of Manitoba, Canada, during 2009-2013 and had been a Visiting Professor/Fellow at the School of Public Policy, University of Maryland at College Park, MD, USA (Fall 2018); Universite de Poitiers, France (February 2015) & at Brown University, USA (Spring & Fall, 2012; Spring 2013 and Fall 2016). Prof Mizan is a Lead Author of the Intergovernmental Panel on Climate Change (IPCC).

From August 1981 he served at the Bangladesh Institute of International & Strategic Studies (BIISS), Dhaka, where he was a Research Director from May 1998 through June 2001. Before joining as Chair of the Department of Environmental Science and Management at NSU in early July 2003, he served for four years as UNDP Environment Policy Specialist, working with the Government of Bangladesh. In the early 1990s, he worked for three years as a Senior Researcher at the Centre for International Development and Conflict Management (CIDCM) of the UMCP, MD. He was Vice Chair of the Least Developed Countries Expert Group under the United Nations Framework Convention on Climate Change (UNFCCC) during 2002-2004. He has been attending the UNFCCC process as the lead negotiator on climate finance with the Bangladesh delegation since 2001. Prof. Khan has a wide range of publications in peer-reviewed journals along with three books on climate change economics & politics published by Routledge and MIT Press since 2014.