The Kingdom of Morocco and the United Nations Office for South-South Cooperation (UNOSCC) and in cooperation with the United Nations Framework Convention on Climate Change (UNFCCC) secretariat hosted the “South-South Cooperation (SSC) for Climate Action” on 19 September 2017 at the United Nations Headquarters in New York City, USA. The event convened representatives from the Member States, international organizations, local governments, city, academia and the private  to share experiences on SSC on climate change, identify impactful practices, discuss scalable solutions and encourage new initiatives to foster SSC for global climate action.

South-South cooperation has been recognized as an important modality in the context of global action to address climate change as underlined in the Paris Agreement and to implement the 2030 Agenda for Sustainable Development. Post-Paris, a number of developing countries have shown great interests and are playing an active role to enhance South-South cooperation on climate change. The Kingdom of Morocco, as the Presidency of the COP22 took a leading role to strengthen South-South cooperation for climate action. The SSC for Climate Action event was designed to highlight climate actions and ambitions from the global South, including those of the Member States and non-state actors, with a focus on Southern collaboration for climate action. 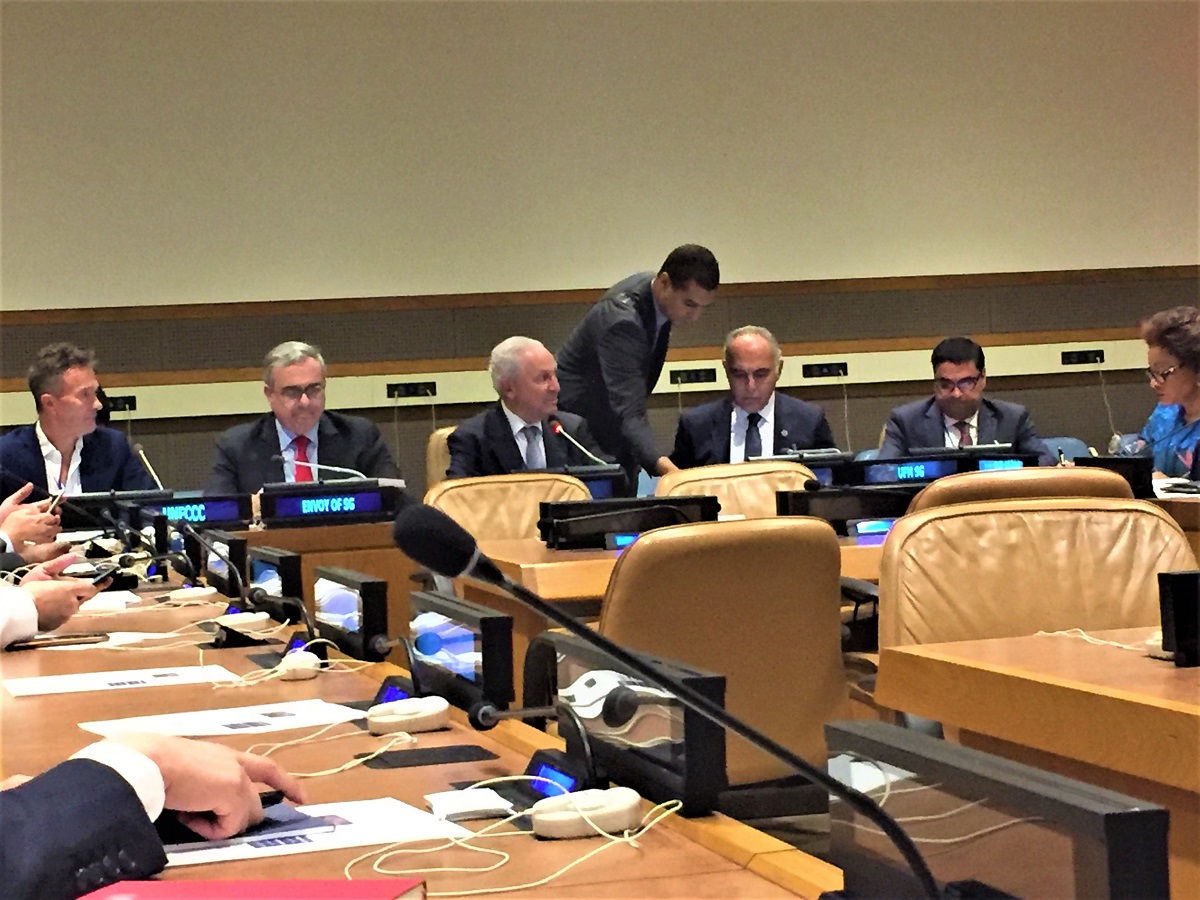 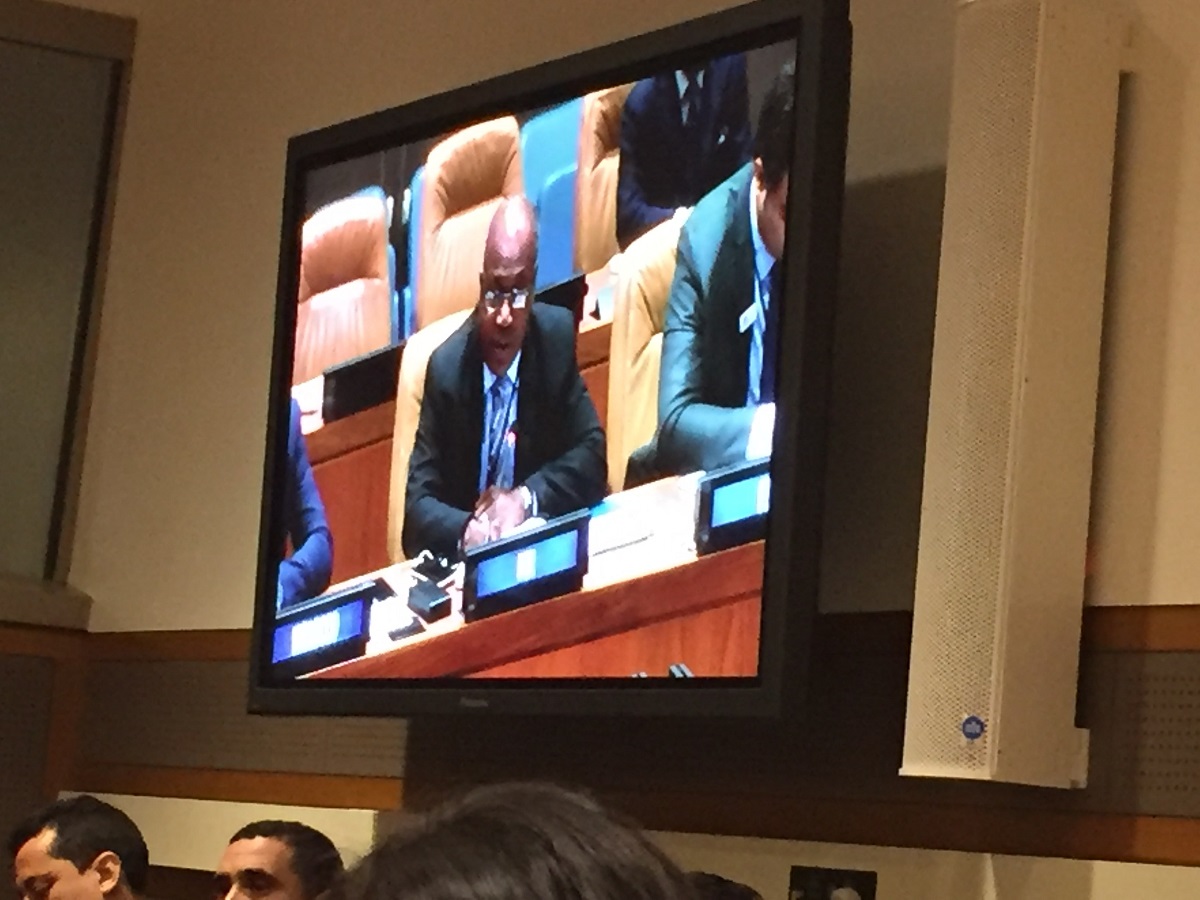 Photos shows meeting with the hosts at the head of the room(on left); Amena Yauvoli on the TV screen (on right).

The meeting started with opening remarks from the COP22 Presidency, UNOSCC, UNFCCC Secretariat, and UPM Umwelt-Projekt-Management GmbH (UPM). Following the opening session, representatives from the Member States were invited to share their experiences on SSC on climate change and discuss Southern solutions to address climate change. In the second segment, the International Centre for Climate Change and Development (ICCCAD) at Independent University, Bangladesh (IUB) was invited as one of the Southern Non-State Actors to discuss thoughts, ideas and actions on SSC on climate change in Bangladesh. Ms Ina F. Islam, Deputy Director of ICCCAD represented at the event from ICCCAD’s side. The Closing remarks were given by the COP23 Presidency, Envoy of the Secretary-General on SSC, and UNOSSC.

“ICCCAD is based in one of the most vulnerable countries affected by climate change, and its activities are closely related to local conditions and knowledge”, said Ms Islam.

Till now, it has developed and held about a score of training courses on climate change and adaptation having alumni of about 500 participants from 51 countries. Together with academic research and courses, ICCCAD also holds workshops, seminars, and conferences and has developed a wide network of NGOs, institutions, and governmental agencies dealing with climate change.

Ms Islam stated, “The emphasis at ICCCAD is on South-South exchange of practical knowledge and experience”. A very significant and important recent development for long term capacity building has been the setting up of a consortium of ten universities of Least Developed countries (LUCCC) at Marrakech during COP22.

Initiated by ICCCAD and MUCCRI – the Makerere University Centre for Climate Change Research and Innovation, Uganda, this Consortium of ten universities in line with Article 11 of the Paris Agreement, will focus on long term capacity building, primarily through training, research, and exchange of knowledge and experience.

In tandem with the proposed programmes, the LUCCC will provide capacity-building support to LDC universities and research institutes to serve as a repository of knowledge.

“The LUCCC, indeed, is an appropriate and practical response to the need for adequate and sustainable capacity building in climate action, and deserves full support and cooperation”, concluded Ms Islam. 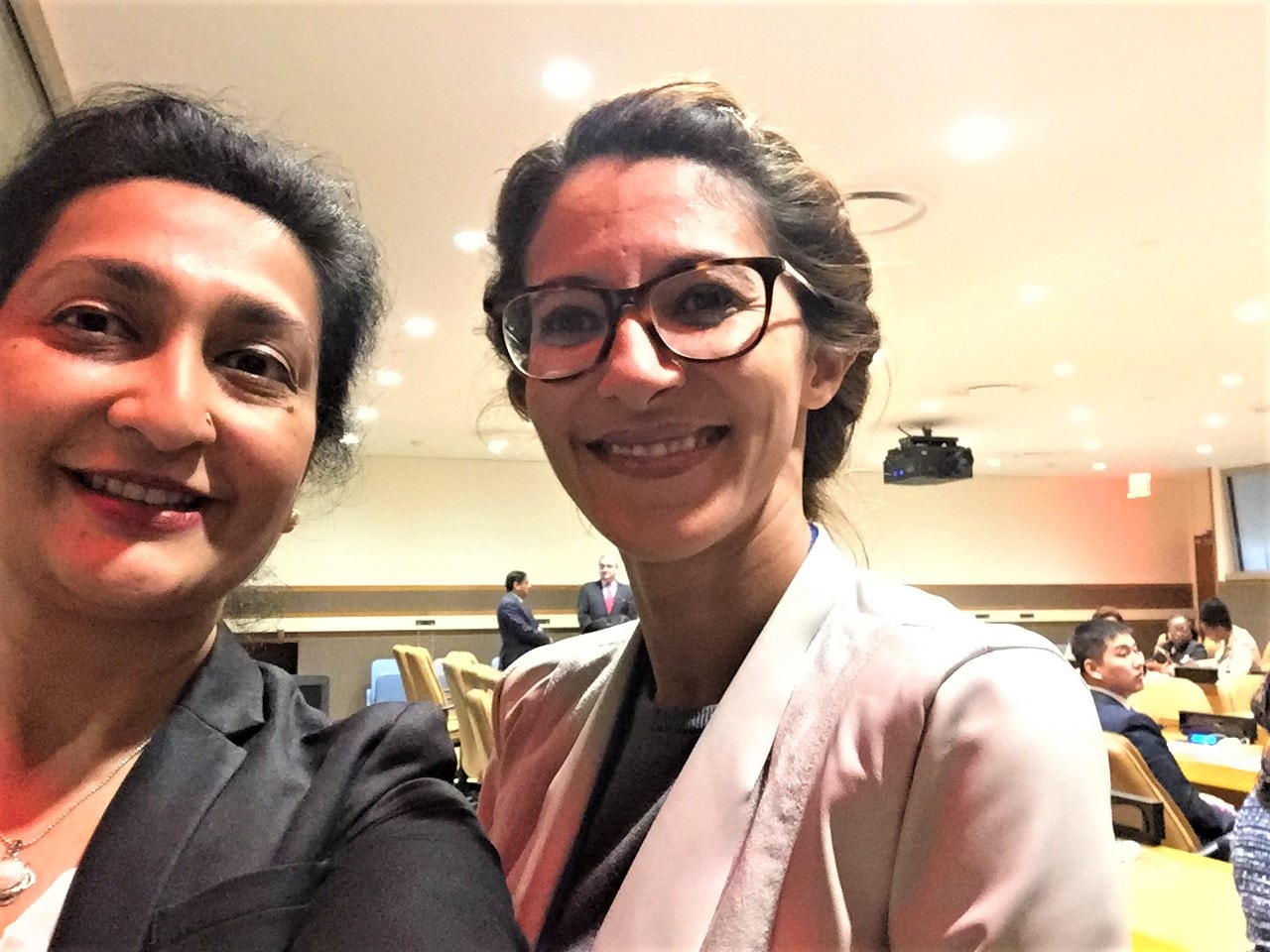 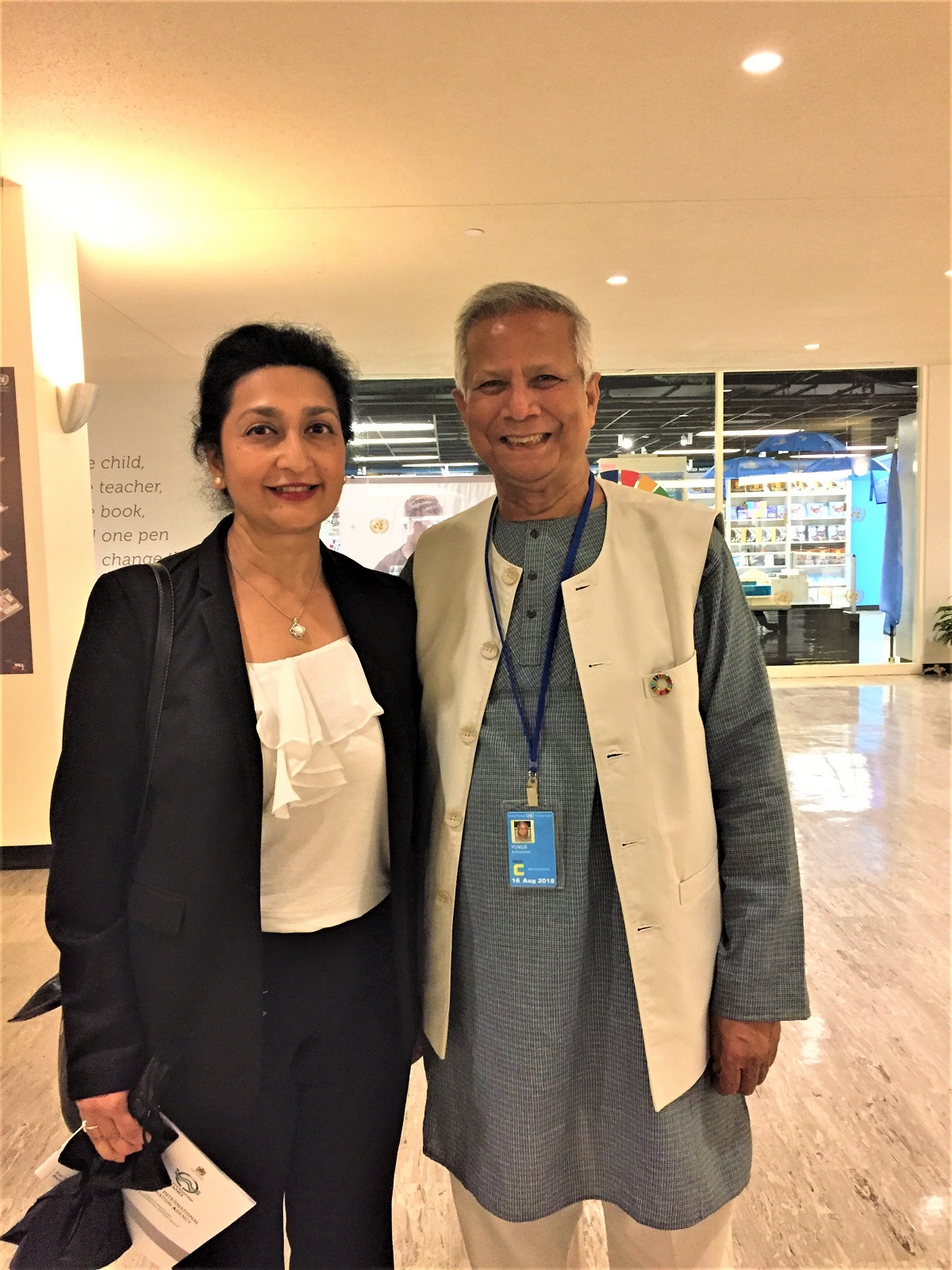 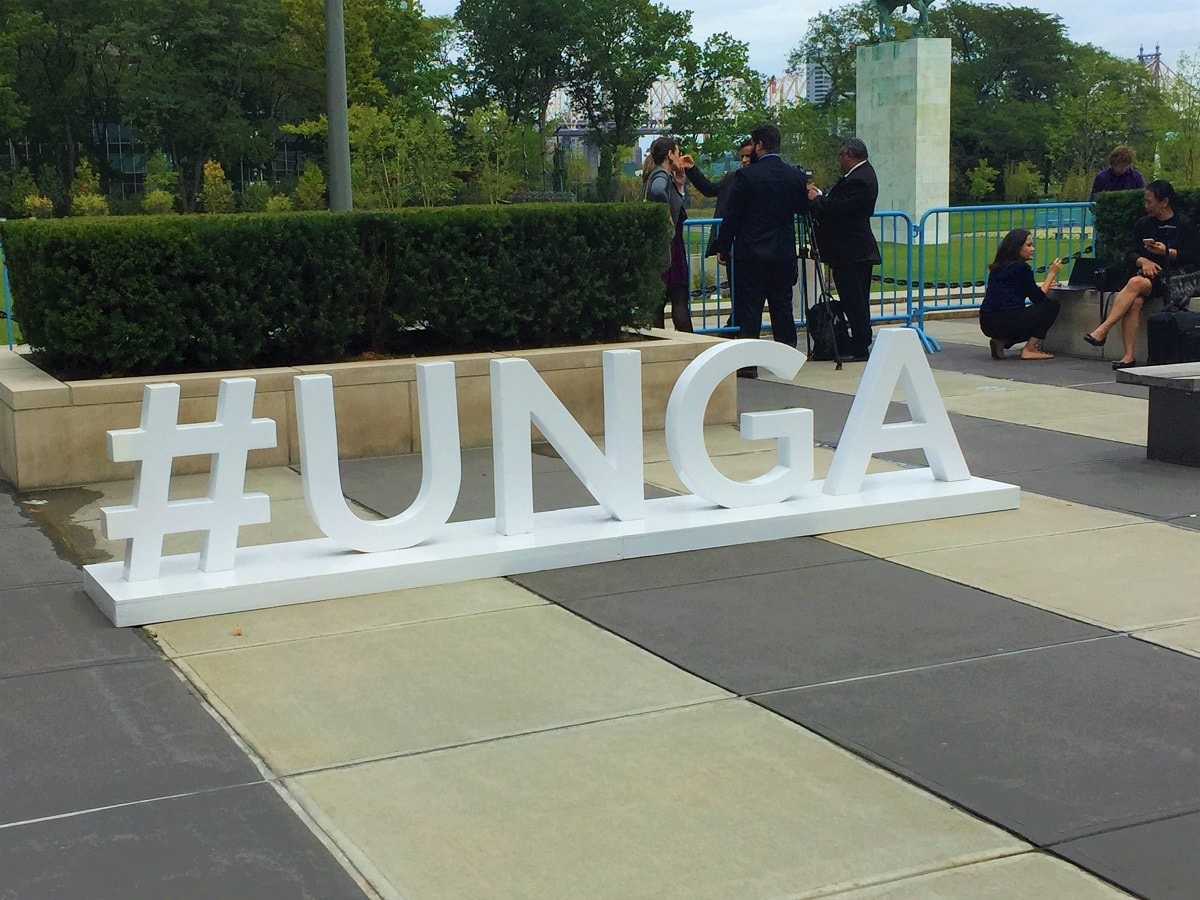 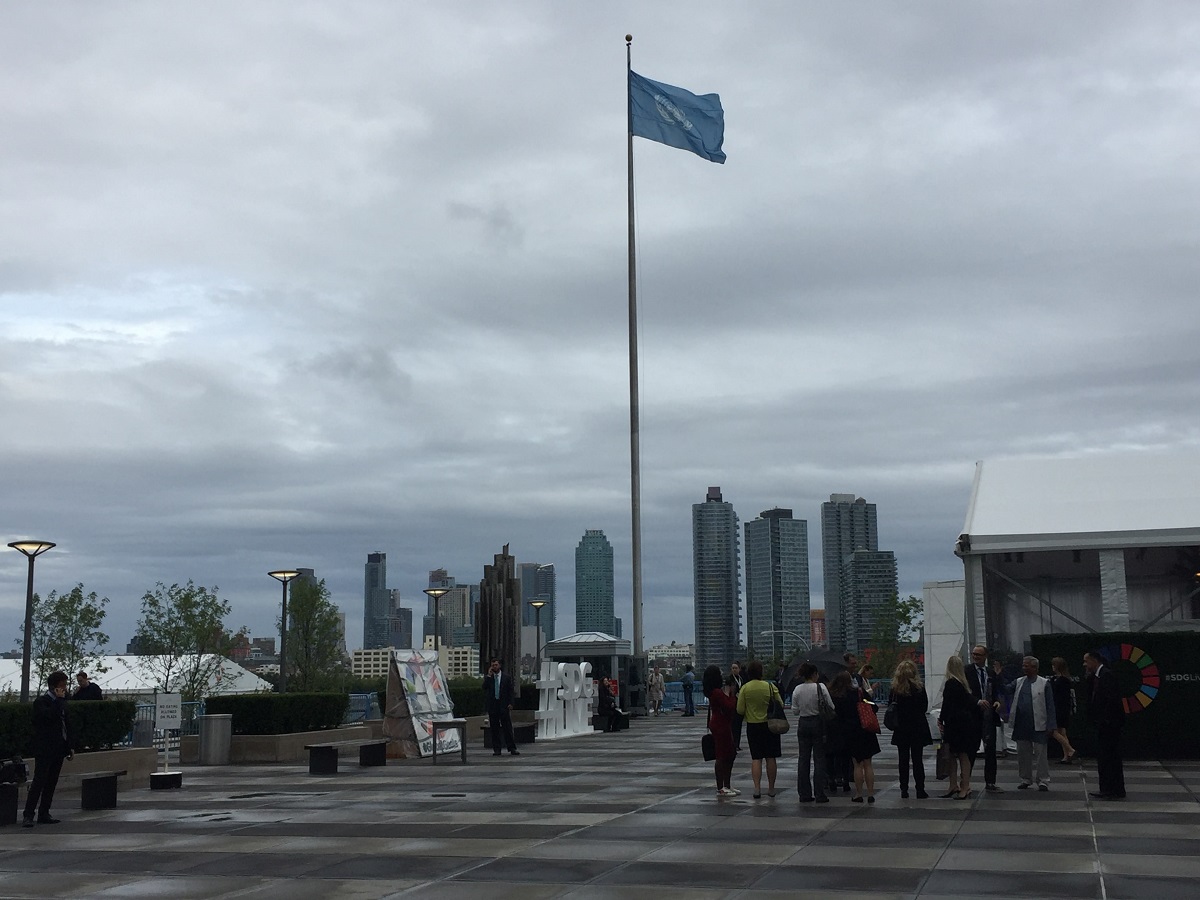 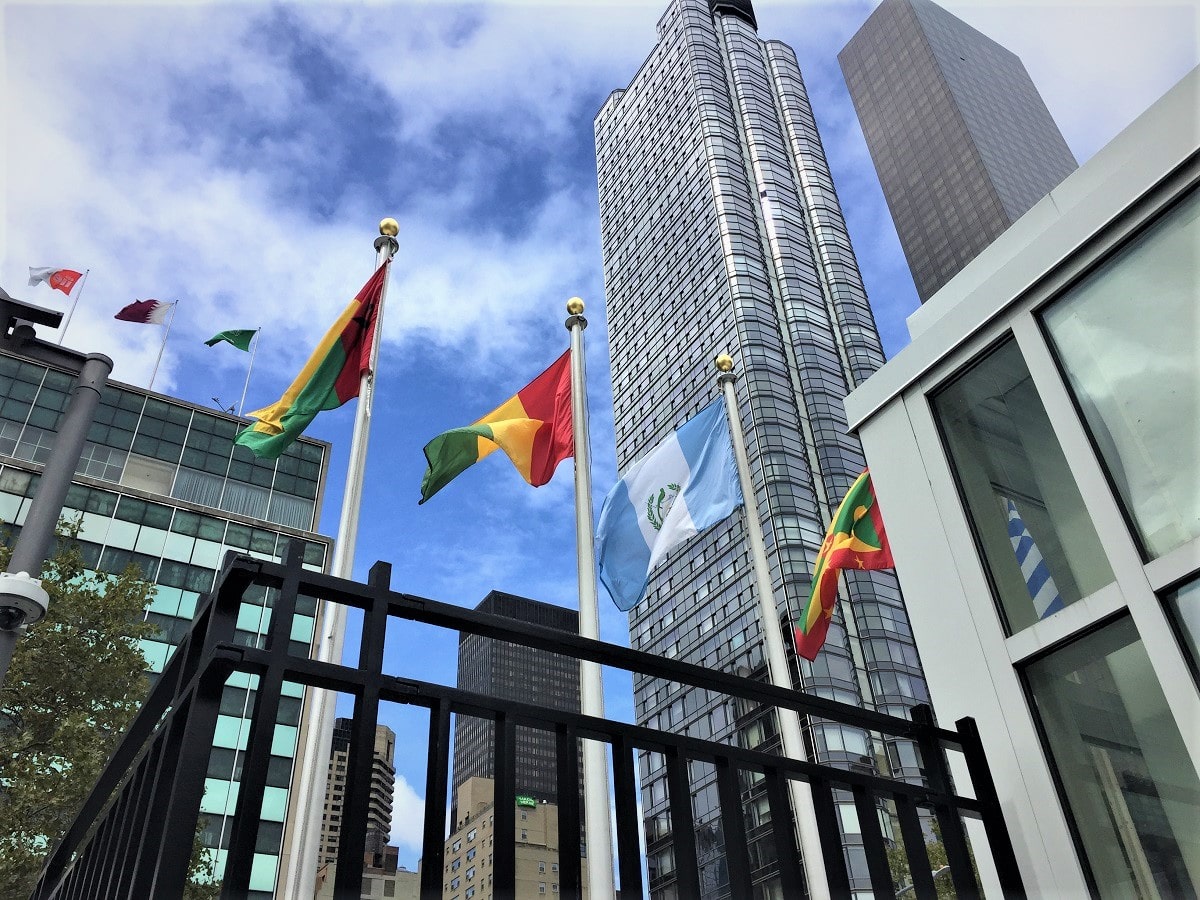 Can countries deliver on their climate change pledges?

The  historic Paris Agreement on Climate Change, which was agreed by all the countries tha…