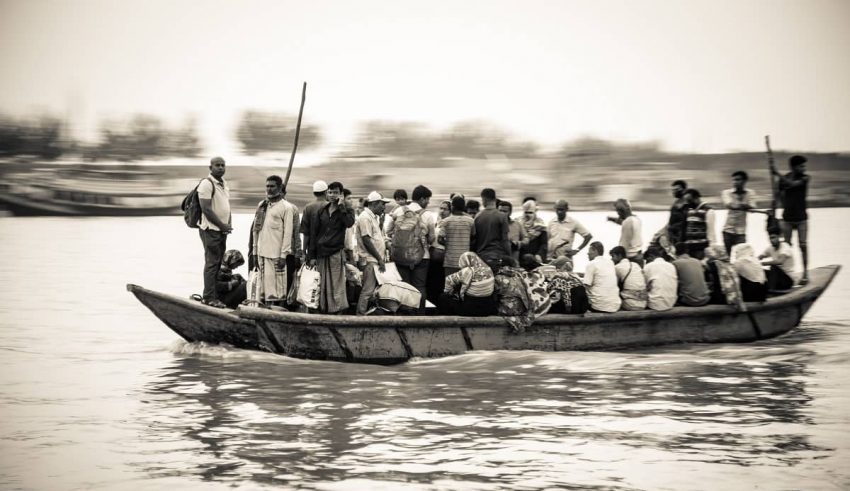 Changes that would occur (outcomes)

The ‘Liveable Regional Cities in Bangladesh’ was a project run by International Centre for Climate Change and Development of the Independent University of Bangladesh in partnership with the University of Durham, UK, and the University of Witwatersrand, South Africa, conducted fieldwork as part of a small scale interdisciplinary research project utilising the concept of liveability in two regional cities in Bangladesh. The project was funded by Glasgow University’s Centre for Sustainable, Healthy and Learning Cities and Neighbourhoods through the Global Challenges Research Fund and the United Kingdom Research and Innovation Department’s Economic and Social Research Council.

This project explores what makes the regional cities of Bangladesh liveable from the perspectives of residents, officials and stakeholders in an interdisciplinary manner through the use of storytelling workshops, production of videos and interviews with case study of Mongla and Noapara – two municipalities of Khulna division. Mongla and Noapara municipalities were selected as the case study cities and partners for the proposed project because even though they are vulnerable to multiple climate change impacts, they attract migrants seeking potential employment opportunities. Much can be learned about what makes a city liveable in this context.