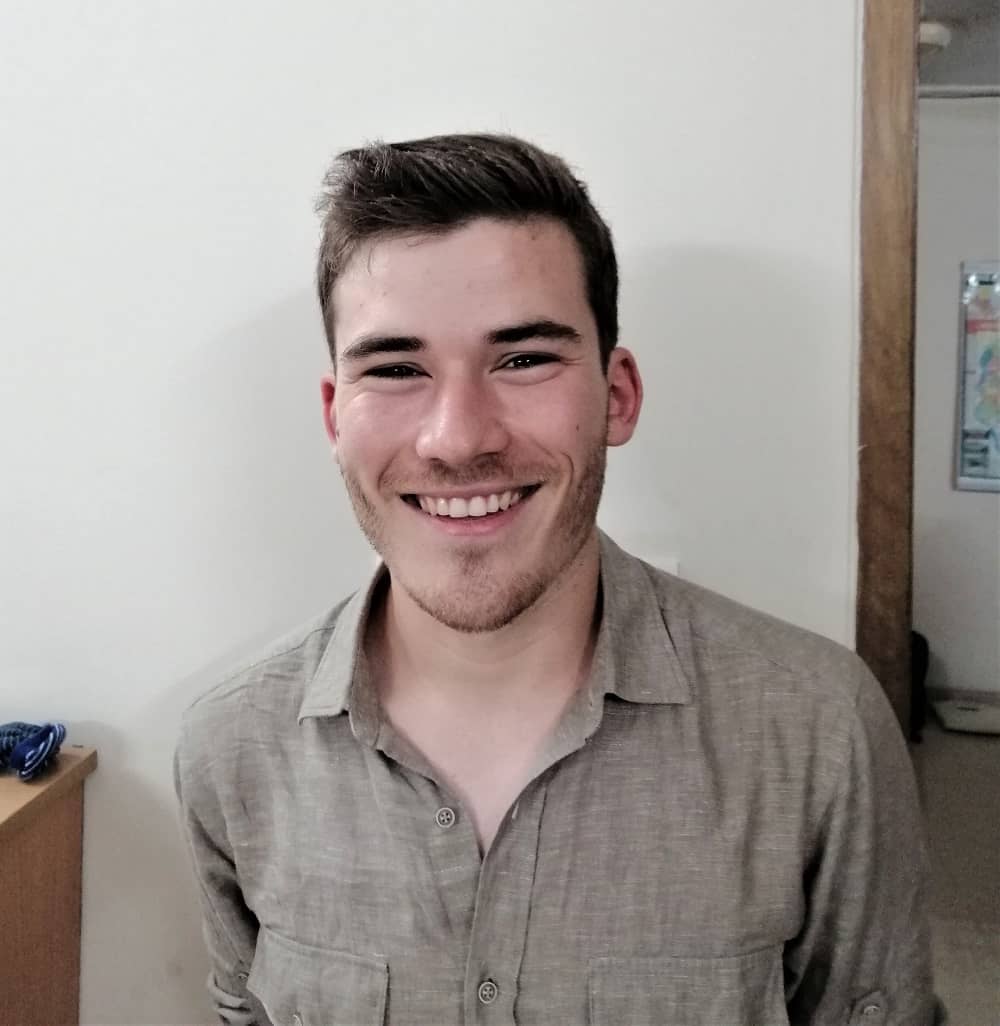 Baptiste is currently completing a Bachelor degree at King’s College London in International Relations, War Studies Department. Although one of the focus of this course is Diplomacy, he is more interested in global security issues and especially climate change.

During his studies, Baptiste has led activist projects to make his student community evolve and create an environmental consciousness. He led a project pushing the local group of Amnesty International to include the environmental issue into their respective activism movements, given that Climate Change also threatens Human Rights. Furthermore, he has been an active member of the EcoSoc student group, ambitioning to raise awareness among the student community. Through these actions, he effectively contributed to change university programs towards more teaching on the environmental security issue.

Over his studies, he has written extensively on the impact of climate change on global governance and how it allowed new powerful social movements, such as youth movements, to emerge as powerful actors on the international stage. Through this lens, his writings reinforced the need to redefine the notion of sovereignty for the most endangered populations.

In his pursuit for expertise in Environmental Policy in the near future, Baptiste is seeking to gain more knowledge and practical experience on resilience and adaption, implementation of environmental policies, and nexus between climate change and migration, with support from ICCCAD.